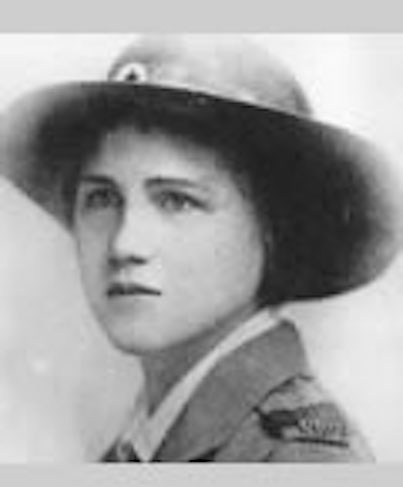 Another composer of songs, but this one had a tragic life, or rather a tragic end to her life: Alma Clarke, more generally known as Alma Rattenbury. She was accused of murdering her husband but was unable to recover from the knowledge that his death was partly her fault (Francis Rattenbury was murdered by Alma’s young lover) and after the trial, at which she was acquitted, she took her own life. Her songs have been reprinted and are available from SJ music. Here is a short film with her playing the piano and one of her songs being performed. Alma had been incredibly brave in the First World War as a transport driver and nurse but during the 1920s turned her attention to her music. The photograph usually used (eg. in the programme notes for Terence Rattigan’s play or that will be used in the forthcoming book about her) shows her much more conventionally beautiful and with overtones of the fallen woman; this is the real Alma.