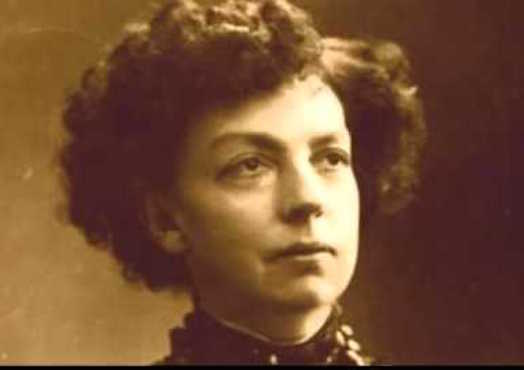 Cecile Cheminade (1857-1944) was a French composer and pianist. Bizet called her ‘my little Mozart’ (when she was eight) but her father believed women should be wives and mothers. Cecile thought they had been handicapped and only a few could get the better of that handicap. She did her best and wrote about 350 works, including opera, ballet, chamber music and songs. In the United States hundreds of ‘Cheminade clubs’ were formed after her debut with the Philharmonic Orchestra in 1908. ‘And yet her music was largely neglected after her death. It’s only recently that her reputation has begun to be revived’ (Year of Wonder). Cecile Cheminade’s ‘Autumn’ is the piece of music Clemency Burton-Hill has chosen for October 1st but this stunning piece of music can be heard here played by Valerie Tryon.. And here is the Flute Concertino, recorded by Sir James Galway as an International Women’s Day tribute in 2016.