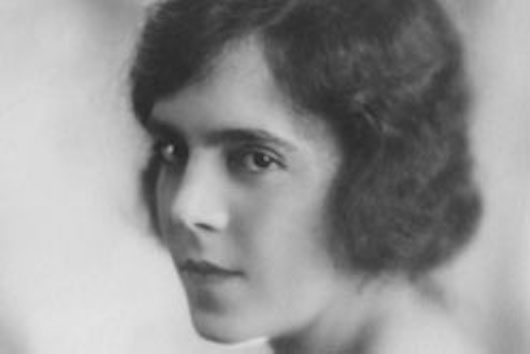 Muriel Herbert (1897-1984) composed about a hundred songs, some of which have been recorded by James Gilchrist, Ailish Tynan and David Owen Norris. She started composing in the 1920s and her songs were so highly regarded that poets such as James Joyce and WB Yeats allowed her to set their work to music. It was not until years after her death that her daughter Claire Tomalin opened the fragile manuscripts and discovered what an extraordinary talent her mother possessed. Here she is talking about her mother Muriel Herbert on Woman’s Hour in 2009 and here is an article in the Guardian. The record of some of the songs is available from Linn.