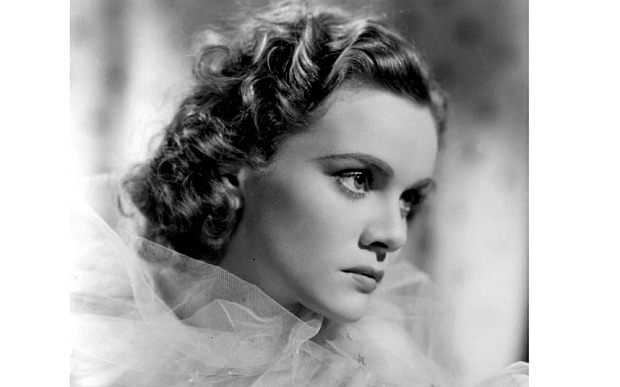 ‘After Young and Innocent (1937) Nova Pilbeam seemed destined for a great screen career, but it somehow failed to materialise’ (Daily Telegraph obituary). It is possible that cinematic success had come too early. It is also possible that she was too intelligent to lead the kind of life required by the movie moguls. And undoubtedly  the death of her husband Penrose Tennyson in a plane crash in 1941, two years after their marriage, affected her hugely, and having always preferred the stage to film, after his death she played only minor film roles. Yet although her stage career started well (Peter Pan,  Juliet for the Old Vic) it too faded away.