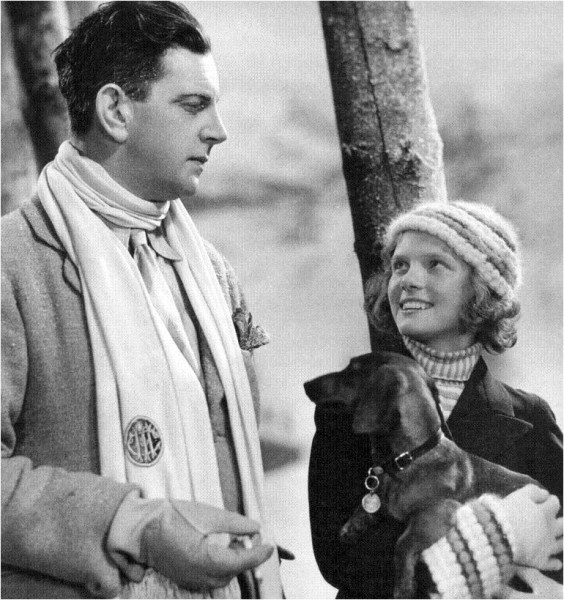 Nova Pilbeam’s first role was in Hitchcock’s The Man Who Knew Too Much in 1934 when she was 14. ‘Even at that time,’Hitchcock said of her, ‘she had the intelligence of a fully grown woman. She had plenty of confidence and ideas of her own.’ In 1937 she appeared in his Young and Innocent. Over the next ten years she was in a dozen more films .