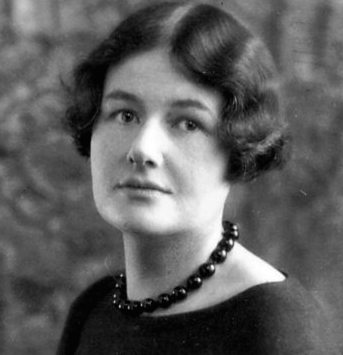 Rebecca Clarke (1886-1979) studied music in London, ‘became one of the first female professional orchestral musicians when she was selected by Sir Henry Wood to play in the Queen’s Hall Orchestra in 1912’ and then went to live in New York. Wikipedia says: ‘Although Clarke wrote little, due in part to her ideas about the role of a female composer, her work was recognised for its compositional skill.’ These ‘ideas’ seem to have been engendered by the depression that originated with her father’s abuse: she was a complex and interesting person and there is a Rebecca Clarke Society, also she was the subject of Composer of the Week in June this year. And here is her Sonata for Viola and Piano on YouTube.