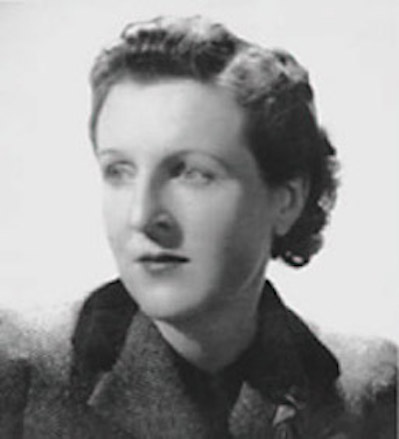 Mollie Panter-Downes wrote one of the great novels of the century, One Fine Day, we sell the Virago edition in the shop. Mollie was a superb stylist and, like Elizabeth Taylor, would have been an heir to Forster if her fiction had been encouraged more by her literary contemporaries; even her inredible short stories were forgotten in the New Yorker archive until we reprinted them fifty years after their first appearance. (Sadly, the British Library are about to reprint one of Mollie’s early novels; we are unhappy about this as she was adamant that she didn’t want her early novels reprinted and indeed bought up copies and destroyed them. In our view a novelist’s wishes should be respected, even more so when the disrespect is perpetrated by a national institution funded by the taxpayer ie. all of us. But hey ho as we seem to say rather a lot these days…)