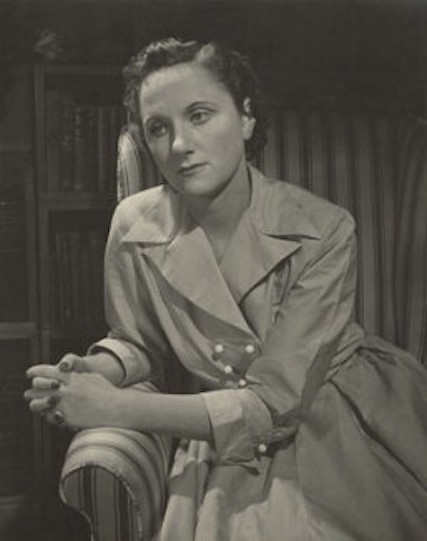 This list will be slightly contentious as we are skipping over Virginia Woolf and moving straight on to Elizabeth Taylor. If she had been nurtured by her literary contemporaries (instead of which she was isolated, friendly with people like Ivy Compton-Burnett and Elizabeth Bowen and Elizabeth Jane Howard but without a deep intellectual and literary connection with them), indeed, one might say, if she had been to university, then she might have been acknowledged as Forster’s heir. (She once was on the same cruise boat as him but they didn’t meet.)