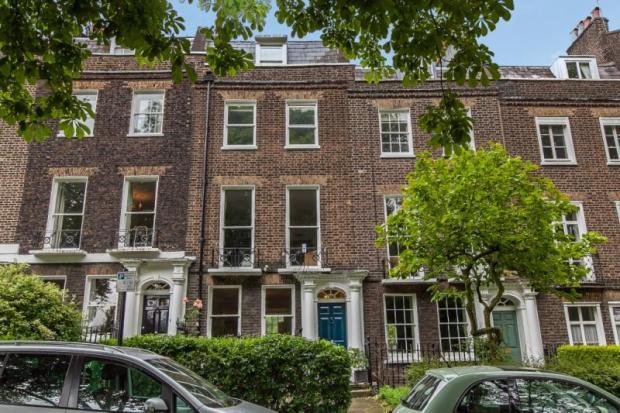 After the shock of her husband’s death, and the traumas of the war, Nova Pilbeam retreated into fairly minor film parts during the 1940s. In 1950 she remarried and thereafter devoted herself to domesticity. This is where she lived  – until the death last week of the greatest actress who never was.