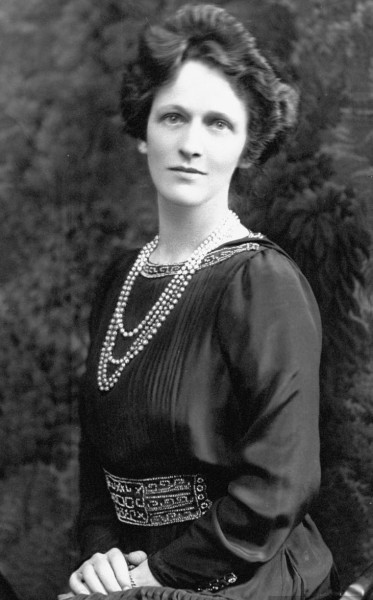 Women politicians on the Post this week. Very odd to think that the United Kingdom aka Great Britain (we’ll presumably just be England in future) elected its first woman Member of Parliament less than a hundred years ago – Constance Markievicz in 1918. She was an Irish republican and did not take her seat. Nancy Astor was therefore the first woman who was both elected and took her seat in Parliament – in November 1919.