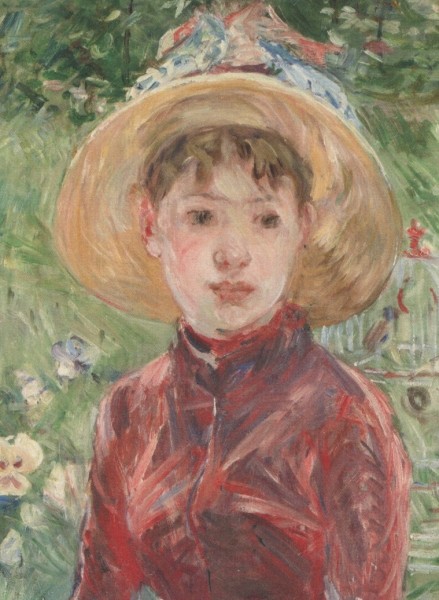 Young Girl on the Grass, the Red Bodice (Mlle Isabelle Lambert) 1885 by Berthe Morisot is in the new Biannually at the end of a piece by D E Stevenson about her life. There will be no Post on Monday because, bizarrely, in the UK it’s a ‘Bank Holiday’ (in the current circumstances it should obviously have been abolished and moved to much later in the year or even next spring, but hey ho). Next week on the Post: the first of a series of married couples who were both painters.