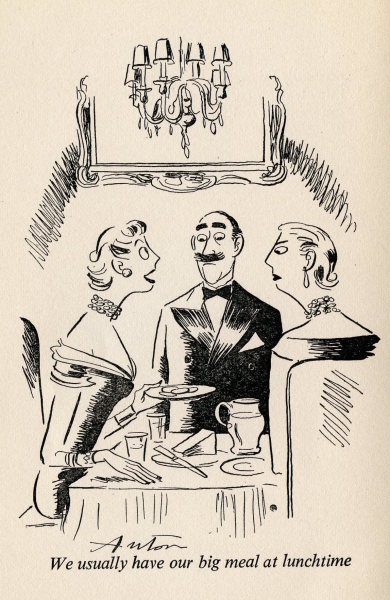 Finally: the perfect thing to say as you hand a wedge of cheese and some biscuits to a couple who are apparently in evening dress. Marghanita Laski was catty and kind in equal measures, but always funny, wise and perceptive. And profound.  Apologies is in the shop, do ask to look at it if you come in before Christmas. (Also, it was a pity in a way that she wrote an article in the TLS in the early 1970s, just after Virago had been launched, deploring the existence of a women-only publishing house. She used the same argument as the women who didn’t want the vote, who wanted to change the system, not accept the system but modify it: Marghanita hoped that one day there would be no need for a women-only publisher, for male and female writers to be treated equally. One can  see her point, but…)