In December ‘our’ author Diana Athill was 100 – her birthday was celebrated in style  in Highgate with champagne, cucumber sandwiches and cake, and a trumpeter. Also a painter whom we thought of as ‘ours’ – because she painted Tirzah Garwood 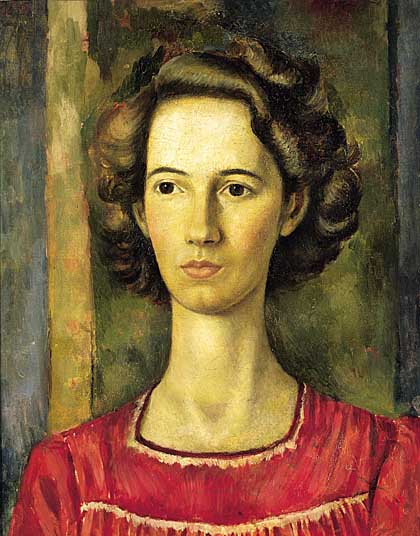 – died a few weeks ago in her house two streets away. She was 102 and will be much missed, and especially in St George’s Gardens where she was often to be found enjoying the sun. Here is an article about Diana (which unfortunately doesn’t mention her short stories, but then in such a long and fascinating life there was so much else to talk about) and an obituary of Duffy.

A Persephone reader from Cornwall sent us this photograph of the beautiful rug, based on some Persephone endpapers, that was made by her textile group, the Cornish Myrtles Rughooking Group. 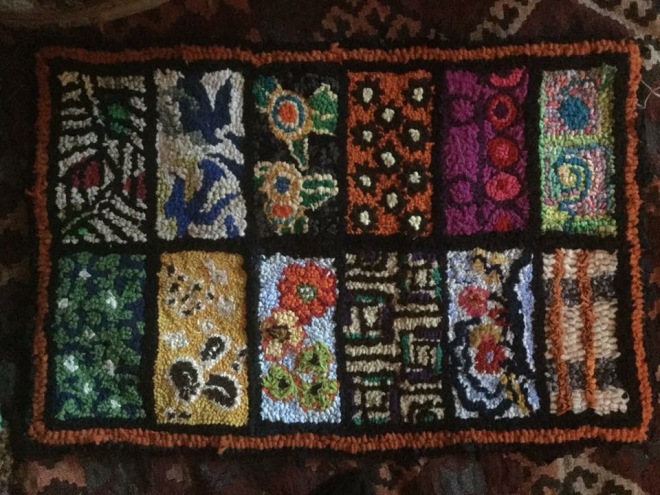 In early December Sheffield Council continued on its wicked way and voted to perpetrate yet another act of tree vandalism – to fell 41 trees planted after the First World War to remember fallen soldiers. They claim it would cost half a million to repair pavements where the roots have made paving stones bulge and generally save the trees. But another quote for the work apparently came in at £3500. Whatever their motives, the council voted for destruction.

An extraordinary wartime heroine has died. She was was Micheline Dumon, read about her here. 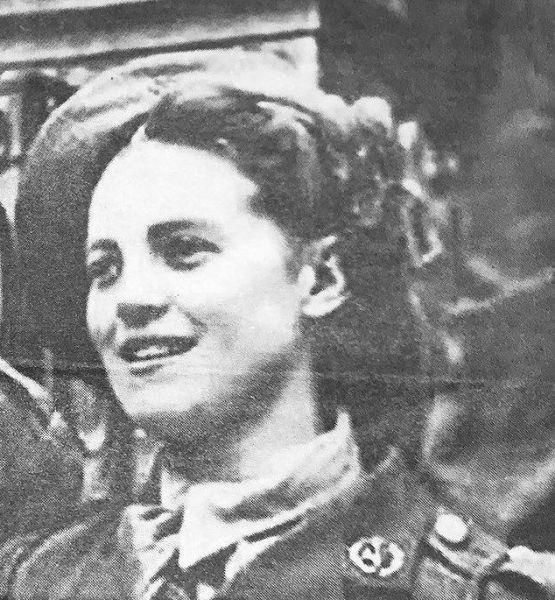 The best thing over Christmas was Jonathan Smith’s two parter about John Betjeman on Radio 4. It was absolutely superb, essential listening in fact. Catch it here for the next three weeks. Otherwise we wallowed in the fascinating and weepy The Ginger Tree on dvd – we sell it in the shop.

And the best party we went to was in the Albany, or Albany if you’re posh, a unique spot (unchanged since the picture below) just off Piccadilly. It is difficult to visit (there is a porter) and there is rather a male, Tory atmosphere, but that did not detract from the uniqueness of the place. 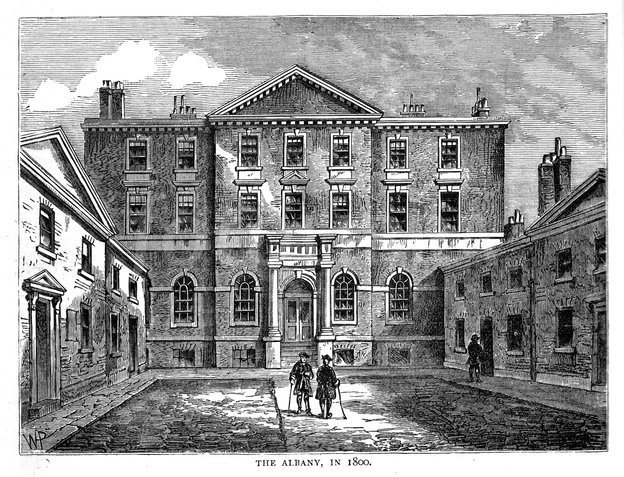 One of the most interesting articles of the New Year was Tim Lott bemoaning the fact that story is out of fashion and indeed distinguishes ‘literature’ from mere novels, literary novelists having eschewed it. As Lucy Mangan puts it in her new Preface to the forthcoming Young Anne by Dorothy Whipple: ‘Good storytelling – like plotting – has long been unfashionable. But why good, properly constructed stories have begun to be looked down on over the last few decades is a mystery. Perhaps it derives from a misguided belief that it is easy to do, or a feeling that by this stage of our literary history we should have moved past all that primitive stuff. Or maybe it is another manifestation of the subtle but pervasive belief that ‘proper’ books – that literature– should be difficult enough to keep the riff-raff out.’

Finally, a rarely-seen photograph of Virginia Woolf, showing the textiles we use on a) Good Things in England and b) Dinners for Beginners. 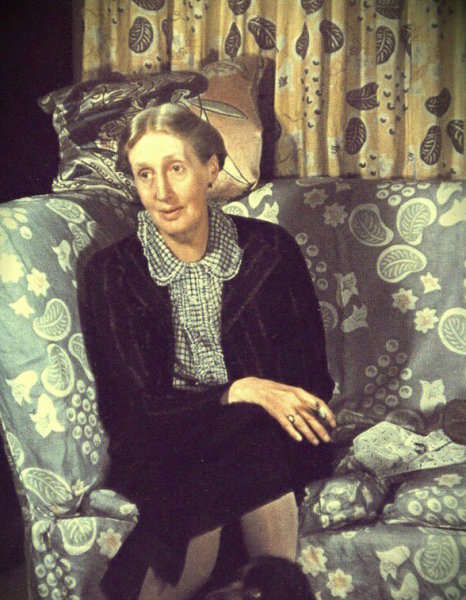