We went on a miniature Grand Tour (Seville, Cordoba, Granada, Tangier, Fez and Marrakesh). The highlight was Fez because of the medina, a walled city with no roads, only a labyrinth of alleyways which is absolutely overwhelming and impossible to describe. It’s a UNESCO World Heritage site and here  is an excellent two minute film made by UNESCO which conveys its essence rather well. But what is going to happen to the medina? It’s still lived and worked in by Moroccans who naturally are used to negotiating the narrow alleyways, often leading heavily-laden donkeys – while talking on their mobile phones. Yet one can’t imagine the younger generation will want to live like that. And the medina doesn’t have the beauty of, say, Venice, so without people living there, using the medina in the way it has been used for 1200 years, what will it become? Nevertheless, because the architecture of the houses works so well (no ‘frontages’ or ‘streets’, instead hidden doors in walls lead into light-filled courtyards around which rooms open off and people live very comfortably) maybe the medina will continue for several more centuries. It’s just hard to imagine twenty-first century women enduring the restrictions much longer: for example, obviously there are no prams, because you couldn’t push one through the alleyways, and there are no parks, so in some ways living in a house in the medina with small children is like being imprisoned. And yet the sense of community and family and co-operation is vast. How this will endure in an era of social media is unknowable.

Now we are home and deep into a) royalty statements b) getting ready to publish the three April books. But, mainly, after a fortnight away, it is back to the wreckage that is the DUK (disunited kingdom) at the moment. We always remember the email we had a few months ago (alas, there were a few like this) which said: ‘After your ill-informed and totally inappropriate rant about those (with long memories) who voted to leave the EU, please remove my name from your mailing list. One does not want to have to read this sort of offensive rubbish in what should be a literary publication.’ This led to many spirited discussions in the office about the concept of a ‘literary publication’. What is the Biannually for? What is literature for? Why do we publish? Well, to be sure, we do not do it either to entertain or for entertainment. We do it because literature matters. And that is why we allude time and time again to the greatest disaster that has hit the DUK since 1939. At Persephone Books we still refuse to say ‘when we leave the EU’. That phrase ‘strikes a dagger to my soul’ (in the words of Lord Butler, in the highly watchable and relevant House of Lords debate last week: here is the link, starting with Peter Mandelson, who was superb. What is so very, very sad about our vituperative ex-reader is that she said proudly that she and her ilk had ‘long memories’. That is the tragedy in a nutshell: if she had had any thought for the future she would not have voted as she did.  Instead of which she harked back to a Dad’s Army world which does not and must not exist any longer. Anyway, the House of Lords, over two days, said it all, and we can only hope that the sensible insights of the noble lords and ladies will – eventually – prevail.

Quite often interior designers borrow books from us, and sometimes they buy them. We are always pleased when we are sent the publication they appeared in, although this doesn’t often happen. This is the Laura Ashley Catalogue (sent by a kind reader). Don’t our books look beautiful? 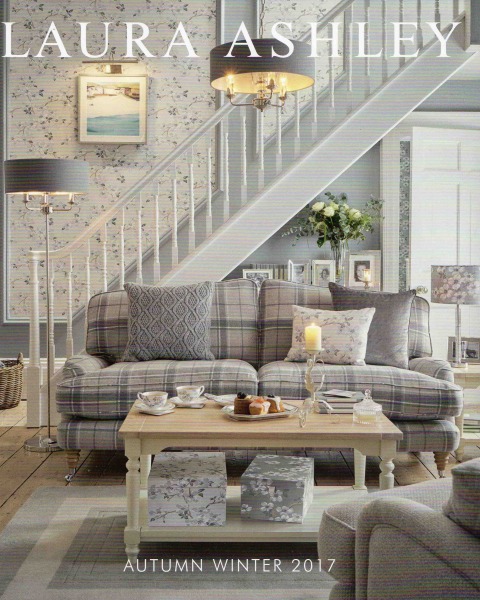 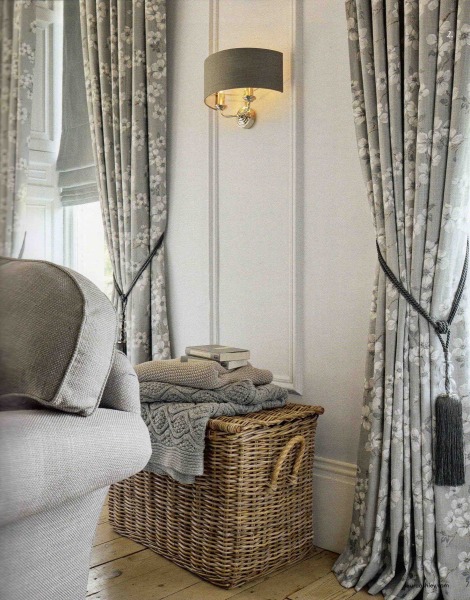 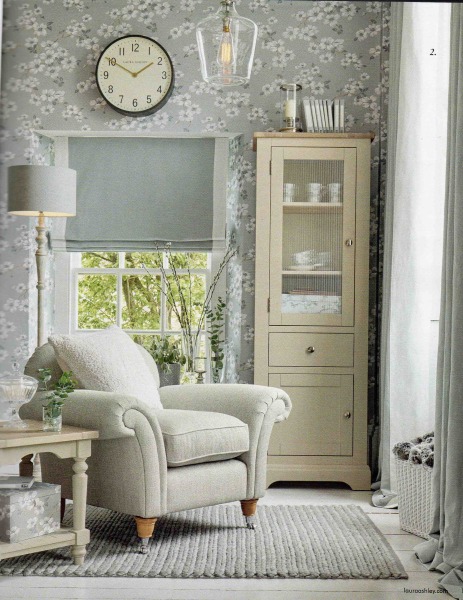 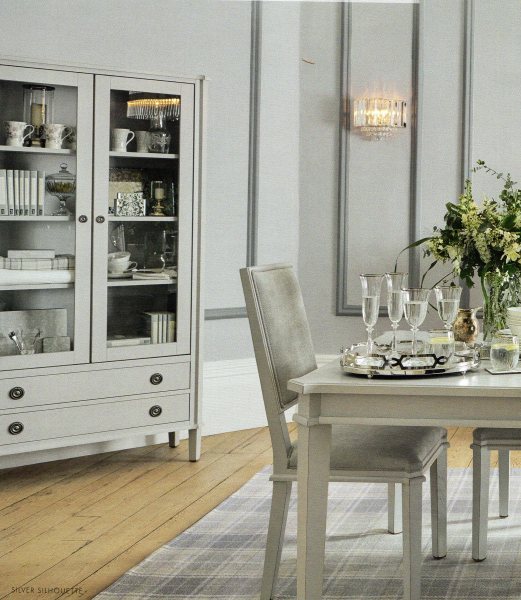 Alec Forshaw has published a book called An Address in Bloomsbury which we sell in the shop. It’s about two houses in Great Ormond Street and is very much about ‘our area’. 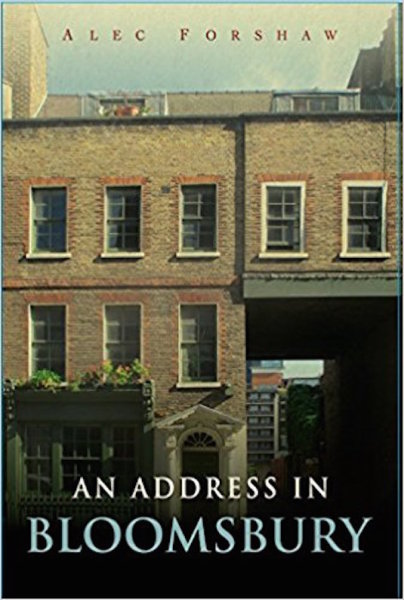 Also ElizabethCrawford has published Art and Suffrage: A Biographical Dictionary of Suffrage Artists which we also sell in the shop and will feature on the Post in the next week or two. 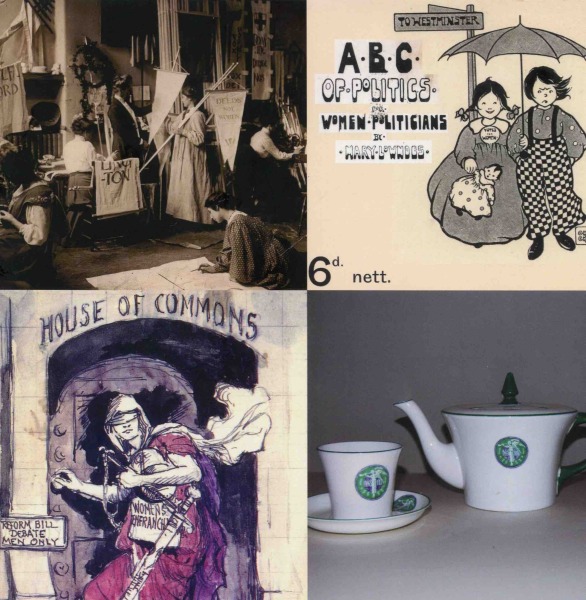