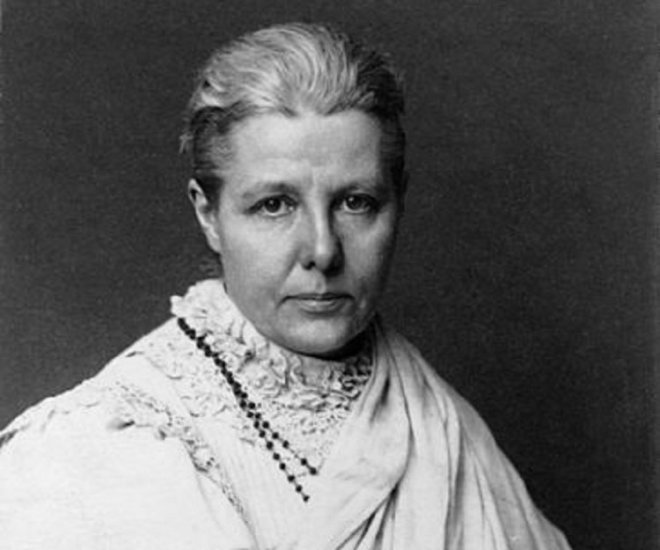 Annie Besant (1847-1933): Sunil Khilnani writes about her: ‘Feeling boxed in by Victorian domesticity and the mainstream Christianity that sanctioned it, she soon jettisoned her marriage and put her gift of persuasion to use. She became a polemicist for a sequence of ideas billowing out of the religious and social crises of the Victorian age: atheism, workers’ rights, women’s rights, birth control, free speech, Fabian socialism… She went to India in 1893 and here she built branches of the Theosophical Society, based in Madras, all over the country. She also became an activist in nationalism and eventually the leader of the Congress party. More resonantly, she was a catalyst for the intellectual and political elite who would eventually gain freedom and lead a new nation.’