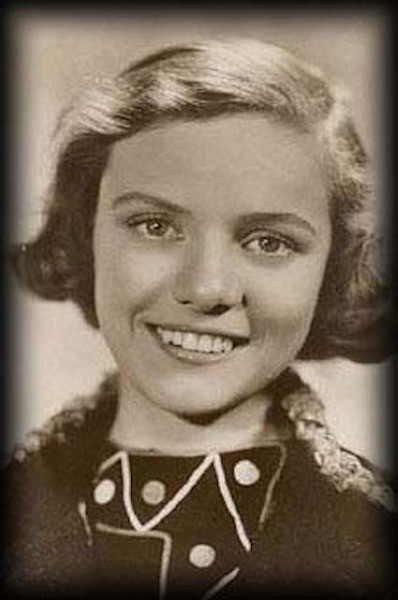 Nova Pilbeam  –the greatest British actress that never was – has died and will be the subject of the Post this week. Born in 1919 in Wimbledon, her career initially got off to a fizzing start. This is what one Nova Pilbeam website says about her here: ‘David O Selznick considered she had the potential to be a star for the world market. He wanted to cast her as Mrs De Winter in Rebecca (1940). It didn’t happen. Instead, Nova Pilbeam is a forgotten actress with an odd name, except for those who have seen her in a film.’