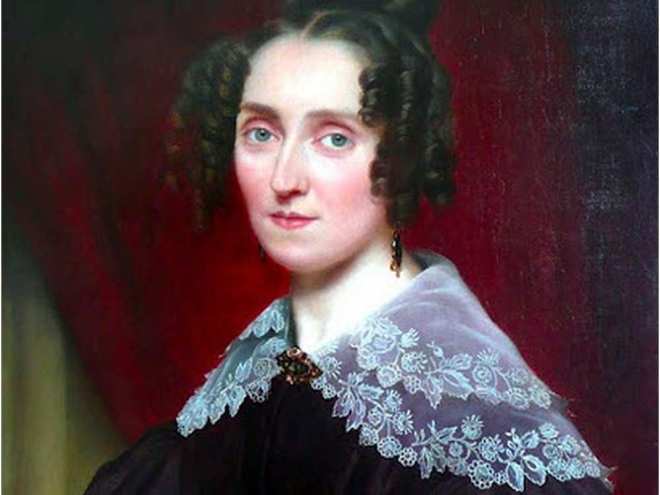 Finally, the French composer Louise Farrenc (1804-75). ‘Nearly forgotten today, she enjoyed some recognition in her own time. Schumann and Berlioz had positive things to say about her music. It is sometimes assumed that the failure of that music to enter the repertoire stems from prejudice against women. This is a vexed question. From 1842-72, she was professor of piano at the Paris Conservatoire. That she was the only woman to hold so lofty a position at the institution confirms both the existence of prejudice and the capacity of individuals to transcend it. She wrote three symphonies, the first was performed in Montreal in 2016‘  (Clemency Burton-Hill). If there is a common thread running through the lives of these women composers it is that mostly they led long lives; mostly they were successful during their lifetime; but mostly they were then completely forgotten. It is as if society was prepared to praise them while they were alive but  no one wanted to tend their reputation after their death. This riff must sound wearily familiar to every Persephone reader.