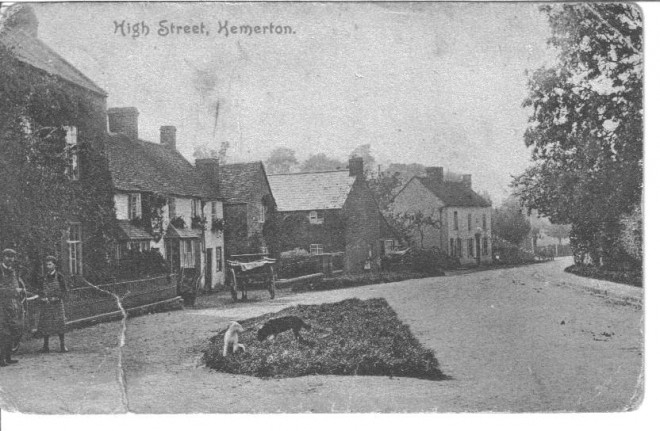 Charlotte Wilson (1854-1944), the subject of this week’s Post, was an anarchist and feminist who ‘played a leading part in establishing a serious and lasting anarchist paper at a critical time in the growth of the socialist movement, and encouraged serious and influential research into women’s issues at a critical time in the growth of the feminist movement’ (ODNB).  One of her achievements was helping Maud Pember Reeves and other members of the Fabian Women’s Group to compile Round about a Pound a Week. She was brought up at Kemerton on Bredon Hill, where her father Robert Spencer Martin was a doctor, and then went to nearby Cheltenham Ladies’ College.