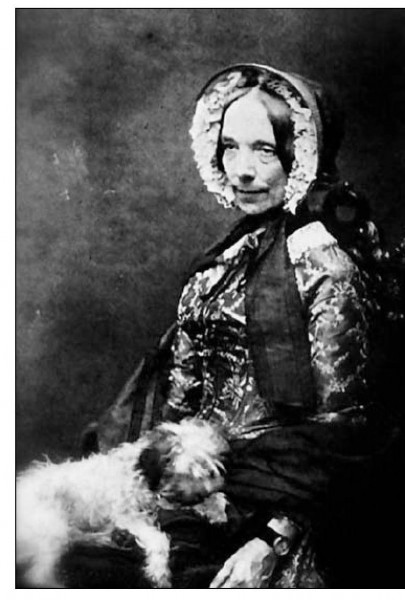 Some Persephone readers will know (cf. the March Letter) that the Persephone team is thinking of getting its own dog. This is partly because a relation has a dog with whom we have fallen in love; and partly because we think it might distract us from the pervading Brexit gloom. So now we are looking for a puppy. And have been reading Dogs of the National Trust by Amy Feldman (which we sell in the shop).  Here is Jane Carlyle’s dog Nero: a similar dog would be SO appropriate for a literary establishment (and also he appears on the endpaper for The Carlyles at Home). Nero is thought to be a Havanese, although when Jane acquired him in December 1849 she assumed he was a mongrel. He was buried in the garden of Carlyle’s House in February 1860.