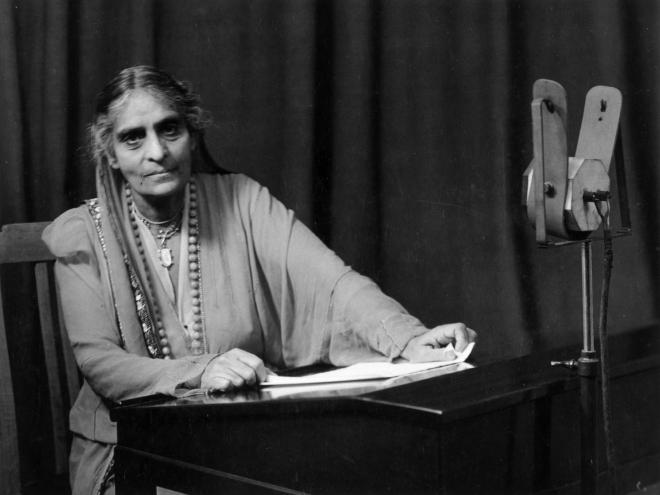 India’s first woman lawyer Cornelia Sorabji became a specialist advocate for women prohibited from communicating with men. Unable to represent them in court due to a blanket ban that would not be overturned until 1922, Cornelia nevertheless fought courageously for both the inheritance rights of these neglected women and her own as a professional. When the legal profession finally opened its doors to female lawyers in the 1920s, Sorabji opened her own practice in Calcutta . She is thought to have helped over 600 client fight legal battles over the course of her career, no mean feat given the obstacles stacked against her by a deeply oppressive and conservative patriarchy and by a legal system that sought to impose alien Western values on India. A keen short story writer, her experiences are recounted in the book Between The Twilights (1908) and her two memoirs. She retired in 1929 and returned to England, where she had been at university, living on Green Lanes near Manor House in North London’ (more detail here).